First thank for Enmesi effort to make a new smart glasses for us. Before make business with Enmesi, We have found a few supplier to evaluate if they can make the right one glasses for us. Unfortunately, what the other supplier did is not the glasses we want. Enmesi own the powerful research and development ability. The product quality is very good

The head-mounted display is also known as the glasses type display, and the mobile theater. The working principle is to enlarge the image on the ultra-fine display through the optical system (mainly precision optical lens), and then present the large-screen image in the viewer's eyes. Since it looks like glasses, so also called video glasses. Video glasses solves perfectly the contradiction between portable audio and video equipment and powerful ultra-portable electronic equipment, that is the contradiction between delicate volume and big display. Therefore, in the future, it will certainly be widely used more and more.

a. Connect the HDMI cable to the HDMI interface of the multimedia player (such as Sony Blu-ray DVD player, PS4, computer with HDMI output, etc.). 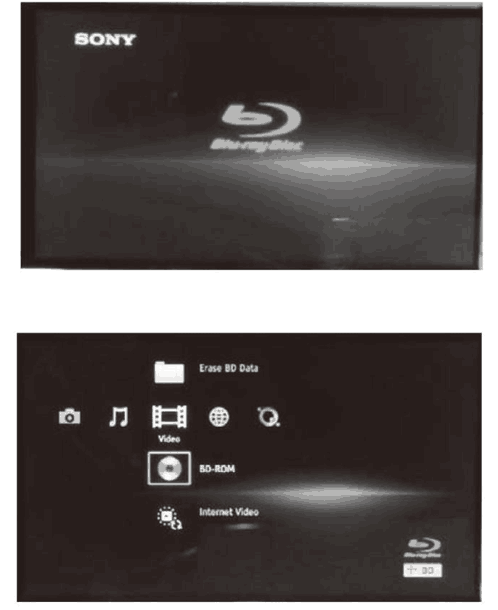 a.Virtual Reality Game:Virtual reality is a completely "real" environment that is created virtually. The virtual reality game is the reality that allows you to be immersive in the game, letting you perceive that the game is happening. You are one of the role in the game. For example, when you hold a gun(Simulation gun) in your hand, and pull the trigger, you can see it in the game immediately and the body can feels it.

b.Audio and Video Entertainment:it supports 3D format and 360-degree video play, can allow the wearer to be immersive in the situation. Last, the video glasses provides a very private space for wearer, even if in the plane or train, the wearer also can enjoy the film and no need to worry about to bother others.

With the development of medical technology, devices such as endoscopes have been developed on a large scale, and video glasses have become excellent display devices for the convenience of doctors to watch and perceive.